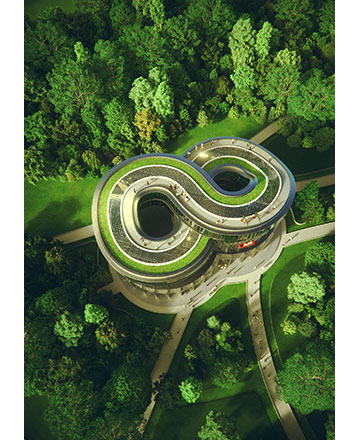 Jonathan and Georgina Rosenbaum have been two of the premier food and beverage illustrators since the early 90s working with clients as diverse as Pepsi, Seagram’s, Nestle, Kraft, Gillette, Pfizer and Orville Redenbacher. During the days of conventional airbrush they worked as a team creating ...

NYC based illustrator Steven Salerno creates stylized illustrations ranging from graphically simple and whimsical, to more realistic, richly textured imagery with some also having a retro feel. And all are anchored in traditional drawing skills reflective of his admiration for select artists and ...

Peter Strain is an AOI (Association of Illustrators) Critics' Choice Award-winning illustrator based in Belfast. He specializes in creating carefully composed, hand-rendered illustration and typography and always tries to experiment with texture and mark-making techniques to keep his work ...